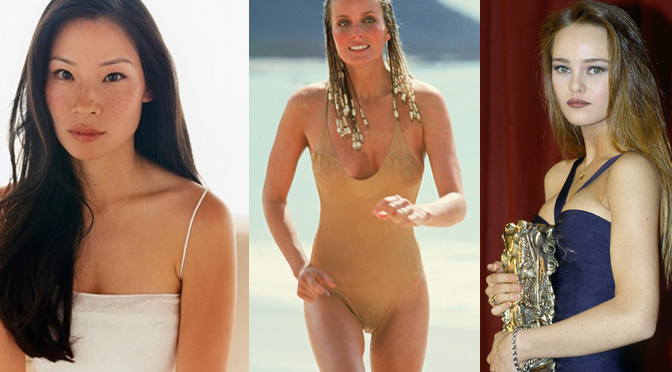 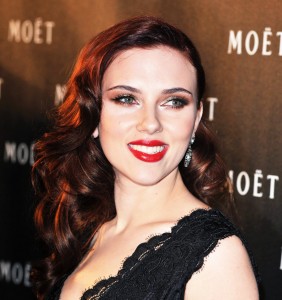 I’ve always been a little self-conscious about my diminutive height. 5’3″. 63 inches. Envious of my more gazelle-like and Gisele-like friends, I’ve spent many an hour wishing that my doctor’s prediction in 1995 of my eventual 5’7″ stature would have been more accurate. Does being 5’3″ prevent me from looking as thin as my taller friends? Did it hamper my success in swimming and dancing?

We all have to learn to love ourselves, and sometimes that’s easier in knowing we’re not alone. Check out some of the good company we keep in these 20 (technically, 21) 5’3″ celebrity babes: END_OF_DOCUMENT_TOKEN_TO_BE_REPLACED 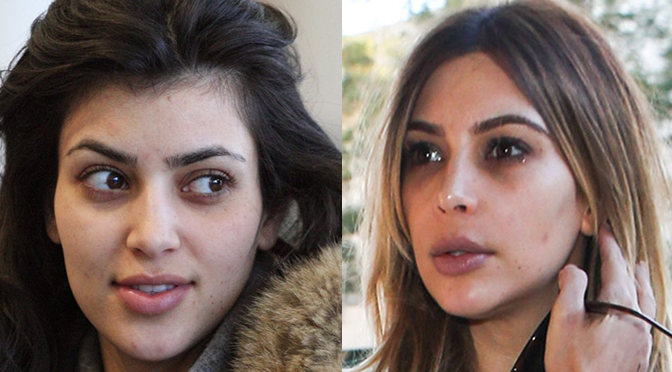 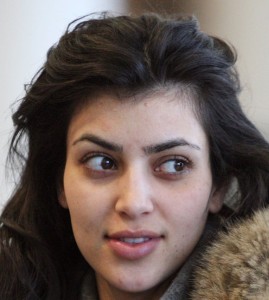 We’ve all seen a billion done-up pictures of Princess Kim – but how many have you seen of Kim Kardashian with no makeup on? Aren’t you curious as to what she looks like makeup-less? I sure was.

Here’s a large collection of pics of Kim Kardashian without her full makeup, ranging from lighter more low-key makeup to no makeup at all: END_OF_DOCUMENT_TOKEN_TO_BE_REPLACED 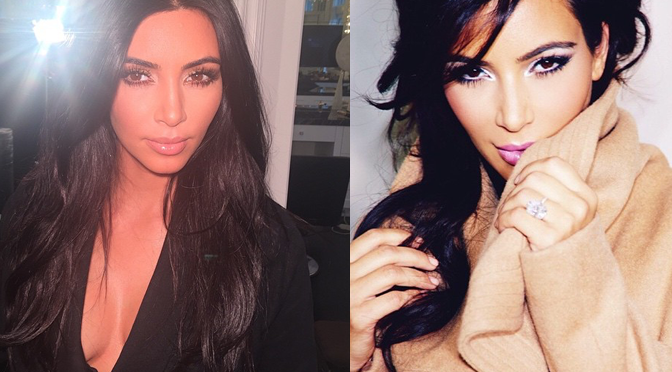 Dude – say what you want about Kim Kardashian (West), but her makeup is always fierce. Like, always. This is totally evidenced by her Instagram account, which is basically a gallery of her making the same face in different awesome makeup looks (mostly done by makeup artist mastermind Mario Dedivanovic [@makeupbymario]).

Check out a few recent makeup look favorites from Kim’s Instagram here (one of them that showcases a mulberry lipstick is even with Kanye West): END_OF_DOCUMENT_TOKEN_TO_BE_REPLACED 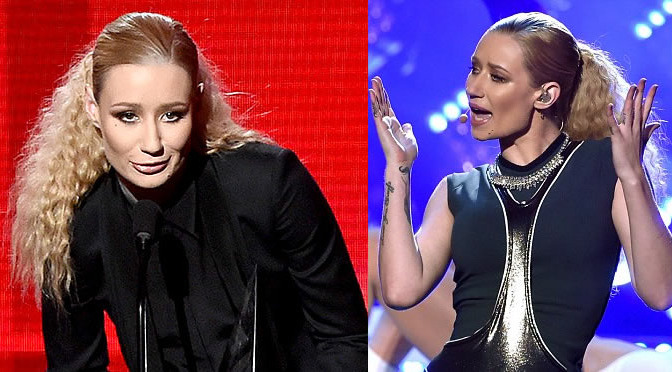 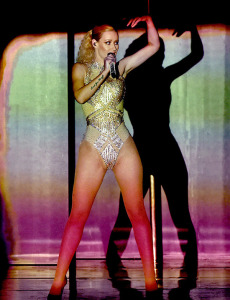 Anyway, dismounting my soapbox, the 2014 American Music Awards yesterday featured rap queen and “Fancy” vocalist Iggy Azalea accepting her first-ever award (she was actually the most-nominated artist of 2014 with 6 nominations including Artist of the Year, Single of the Year, New Artist of the Year, and Favorite Female Artist) and performing with J.Lo to show us even more of her booty. Yay! END_OF_DOCUMENT_TOKEN_TO_BE_REPLACED

There are many reasons to want to get your makeup perfect for Thanksgiving: maybe you’re meeting the man’s family for the first time and you want to look your best. Maybe you treat this as the yearly family reunion and you want to show the Judgment Gallery how far you’ve come. Maybe you just wanna look hot for Turkey Day. Nothin’ wrong with that!

Whatever the reason, there’s great strategy to all makeup looks, and Thanksgiving makeup is no exception. Here are some tips on getting your Thanksgiving beauty look right: END_OF_DOCUMENT_TOKEN_TO_BE_REPLACED