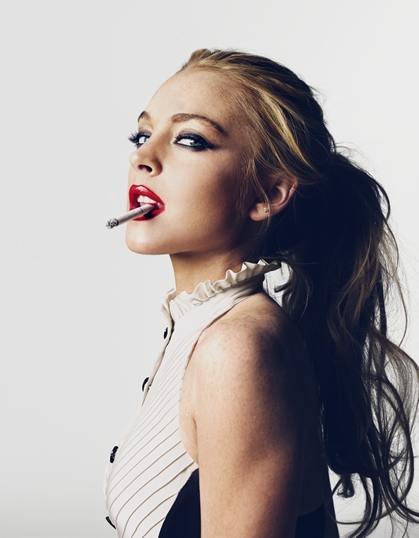 Okay, obviously Angelina Jolie is gorgeous, with an amazing body to boot. But would it surprise you to learn she is just 38? Her several years older partner Brad Pitt could be part of the problem, or it could just be she needs a little more fat in those cheeks. Perhaps a sandwhich would help?

This could be because this English mama is so mature for her age, but Adele seems much older than her 25 years. Could be all those retro, vintage clothes, too, and new motherhood that is aging her up. Will her next album be called “37”?

Is anyone surprised Keith Richards is on this list? So, 70 is not exactly a spring chicken, but this rocker looks much, much older than he really is. Wrinkles and sagging skin are really making him look like he’s pushing 90. Of course, all those years of drugs and booze probably didn’t help things.

Finally, the bonnie prince of Britain makes the list. Perhaps it is all that responsibility laying on the shoulders of the second in line to the throne, but we think Prince William looks older (and more stately) than his 31 years would suggest. Too many late nights with the baby, perhaps?

Listen, celebrities are under a ton of pressure to look young, and for the most part they live up to the challenge. But these examples of over aged Hollywood are just a few instances of when movie stars and musicians miss their mark, to some horrible consequences. Maybe Hollywood doesn’t have access to that Fountain of Youth after all.

Dr. Nicholas Snavely and the team at River Place Mohs & Dermatologic Surgery Center are experts in Mohs Surgery and other skin cancer treatments. For more information, you can connect with him on Facebook.

One thought on “Celebrities Who Look Older Than They Really Are”