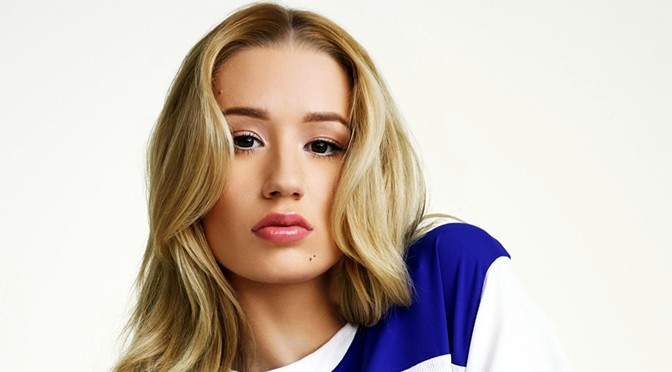 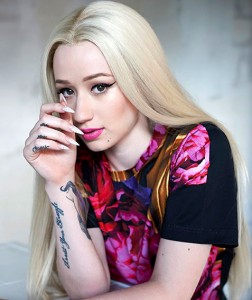 First things first: she’s the realest.  Iggy Azalea has us all starry-eyed for more than just her “Fancy” single with fellow musical babe Charli XCX. This girl is truly beauty with an attitude.

Let’s discuss the look first. Iggy told VH1 her quick-fix makeup tips to get ready in a jiffy (video after the jump):

Even when good ol’ Eye-Gee-Gee-Why isn’t looking so fancy, she makes me squeal with her swagger. When she got blasted for rocking a low-maintenance look for an early flight (pictured right), she retorted with some zinger tweets:

I think it’s wrong of the world to make woman feel shot [sic] enough about themselves that they need a full beat of makeup to catch an airplane.

I’d love to see anyone look anything less than haggard in make upless pictures after a 6+ hour flight. It’s normal! F*** off! Lol!

I think I’m in girl-love.