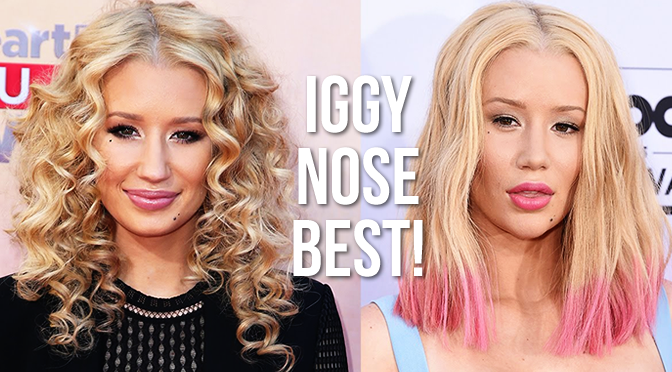 Well, yet another lovely celeb has taken a step toward destroying any physical individuality in pursuit of some imaginary ideal. Iggy Azalea has openly admitted to getting a nose job, which we all knew she did anyway because now she looks like the result of one of those facewarping iPhone apps. Of course, we’re in the height of lauding her for her honesty, but let’s not pretend this isn’t still sad news. 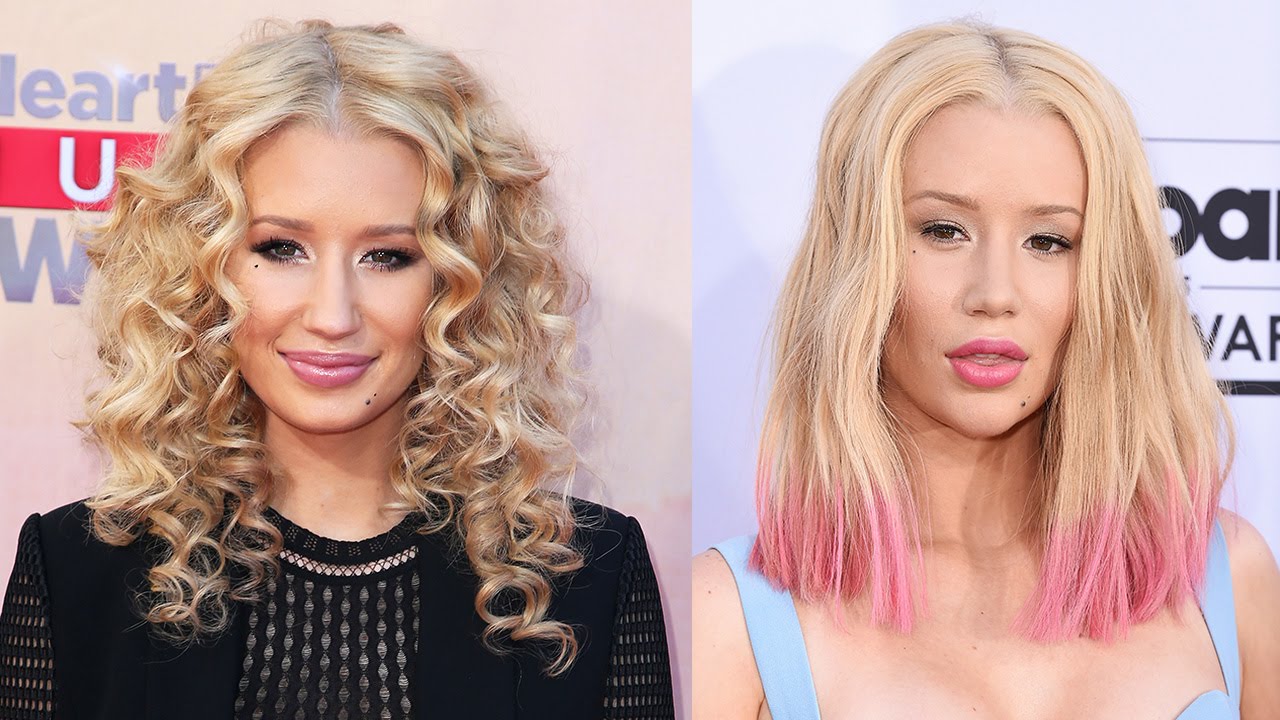 (P.S. She didn’t mention it, but she definitely did like a Stassi-style chin implant or something too. Seriously, look at the difference.)

I know I sound like an old fogie and I’m not categorically against plastic surgery, but dammit, it’s cool when people look different. I loved Iggy’s old nose. What if SJP did this? What if Audrey Hepburn had come around in the age of plasticity?

Iggy’s nose was the most original part of her look. It gave her charm and made her stand out. Now she has this totally generic little Mandy Moore pop star nose. (And the worst combination of ombre and blunt-cut ends I’ve ever seen, by the way.)

I’m not trying to be a hater, but I do think it’s sad that we see beauty as conformity to certain accepted traits. It pushes on young girls the idea that their noses or chins or butts can be “too big” or “unshapely” when in reality that’s what makes each of us beautiful.

Look at Gisele. She’s an uncommon type of beauty with that nose, and has been the most successful model of her time. (Of course, she was recently spotted sneaking into a plastic surgery clinic in Paris hiding craftily inside a burka, so maybe she also got the memo that even her level of physical perfection wasn’t good enough.)

Am I a buzzkill or what? Let’s just talk more about her hair.

5 thoughts on “Iggy Azalea’s Nose Job, Before and After”