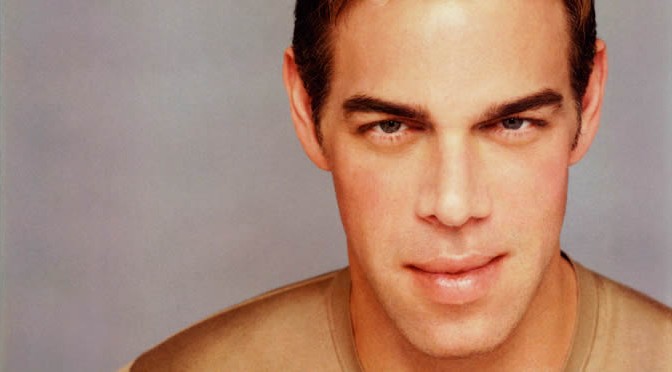 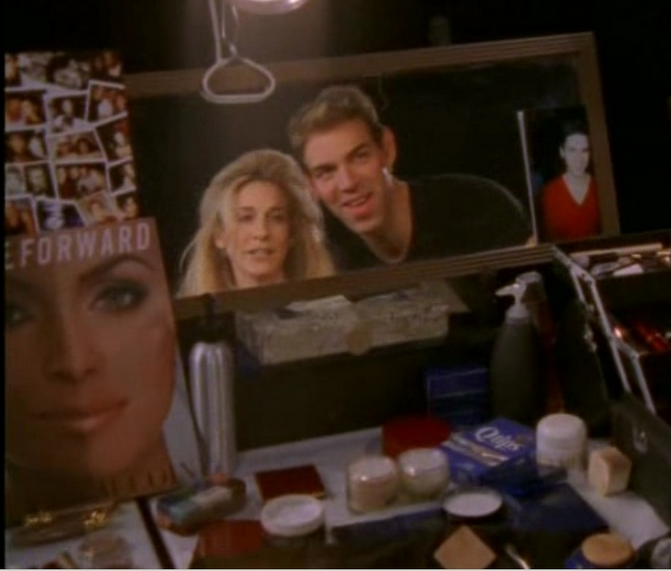 As my close friends know, I’ve been basically obsessed with Sex and the City since episode 1. I can quote every episode almost word for word. So you can imagine my surprise when while rewatching an episode called “The Real Me” yesterday (on Bravo!, or E!, or some channel that ends in an exclamation point and loves to rerun SATC) in which Carrie Bradshaw models in a fashion show, I saw something I’d never noticed before: the late, great Kevyn Aucoin! 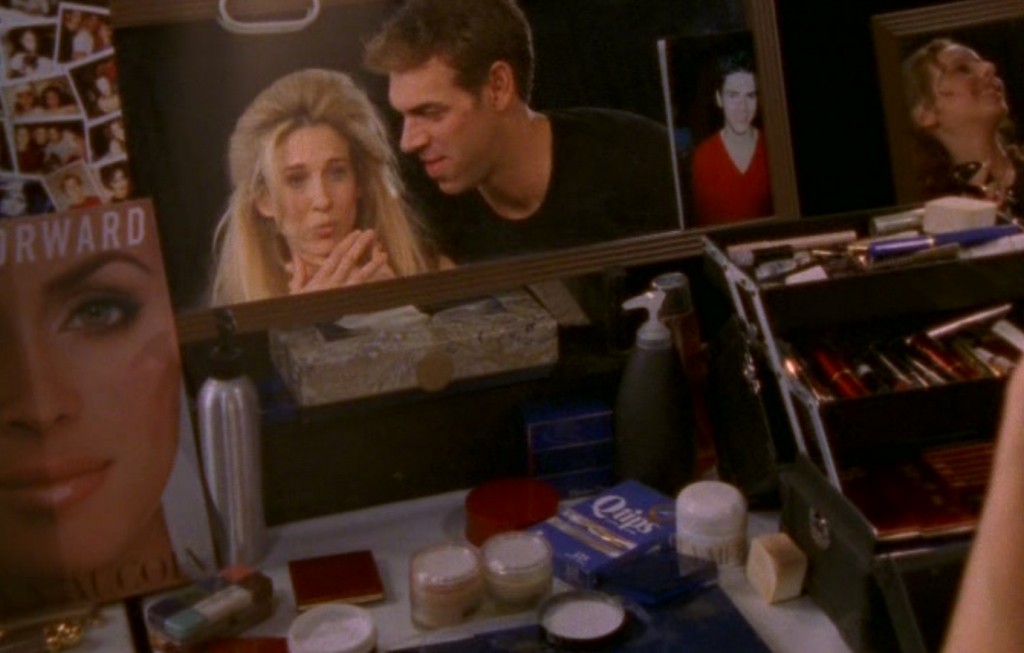 Kevyn pokes his head in the mirror’s reflection and consoles Carrie while she’s stressing over her model look. I know he’s not an original choice, but Kevyn is my favorite makeup artist of all time, because of simply that: he was an artist. His love of makeup was in the creative, transformational vein, and his work is absolutely compelling.

Don’t know what I mean? Below are a couple of his amazing transformations (go buy his books Making Faces and Face Forward now if you don’t own them):