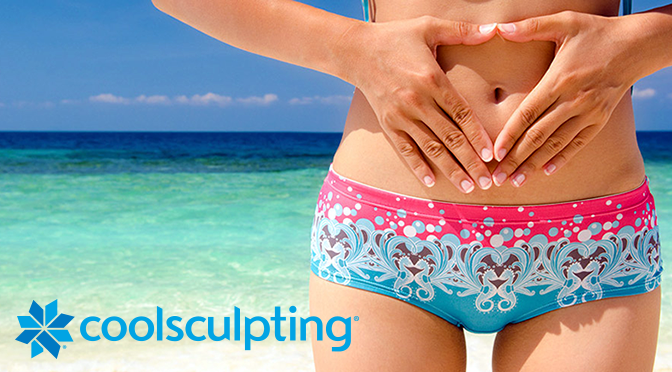 Dude. Fat is, like, kind of a jerk. Take mine, for instance. Ever since childhood, whether my activity level at the time was best described as Prima Ballerina or Master Pringles Handler, I’ve had the dreaded “thunder thighs”. Saddlebags. Ya know, offensive names for excess thigh fat that refuses to dissipate despite the number of Herkies and burpees you perform. NOT cool, bro.

That’s the thing about fat cells: no matter what your weight, each of us is born with a certain genetically set number and placement of fat cells throughout our body.

“But Cailin, what about when I go crazy at Au Bon Pain and gain weight – don’t I gain more fat cells? And when I power through fifty minutes of Soulcycle/Pi-Yo sadism, don’t I lose those fat cells?”

In a word, no. The cells never change in number – that’s determined by your genes. As we gain and lose weight, the fat cells change in size.

Think of the cells like a purse collection. A closetful of teensy Kate Spades is going to look a lot less full than one peppered with overstuffed Birkins.

Unfortunately, your fat won’t fetch as much attention on eBay as a Fendi baguette, and those fat cell numbers won’t change as easily as you indulging in a new Stam replica. Up until recently, the only way to change the number of fat cells in your body was through liposuction.

That was before CoolSculpting. I became very curious about this procedure when I saw it featured on Sonoran Living a few times recently – heck, even top model Molly Sims has done it!

I got a consultation with CoolBody Contours in Scottsdale where they explained a couple of key things to me. One, it’s not in any way a weight-loss procedure. Rather, the CoolSculpting® procedure is a non-surgical clinically proven, safe and effective way to freeze away stubborn fat for good without surgery or downtime. Really!

CoolSculpting is FDA cleared in the US.  Areas that can be treated include: the abdomen, flanks (also known as love handles), the thighs and submental (also known as chin fat or double chin). You can see a 20-25% reduction in fat cells in each area – FOR GOOD!

Nervous to try it yourself? Let me do it for you! My treatment is scheduled and I’m ready to go, so come spy on it here and see how it goes. Or to learn more, get your own consultation and see for yourself!
Disclaimer: I am being provided with complimentary CoolSculpting treatment to write this review. All opinions are 100% my own, but since it’s me they’re probably right. Also, I’m not a medical professional so none of this should be read as medical advice. If you’re taking medical advice from beauty bloggers, you probably need more help than my site can provide.