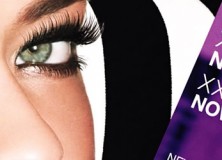 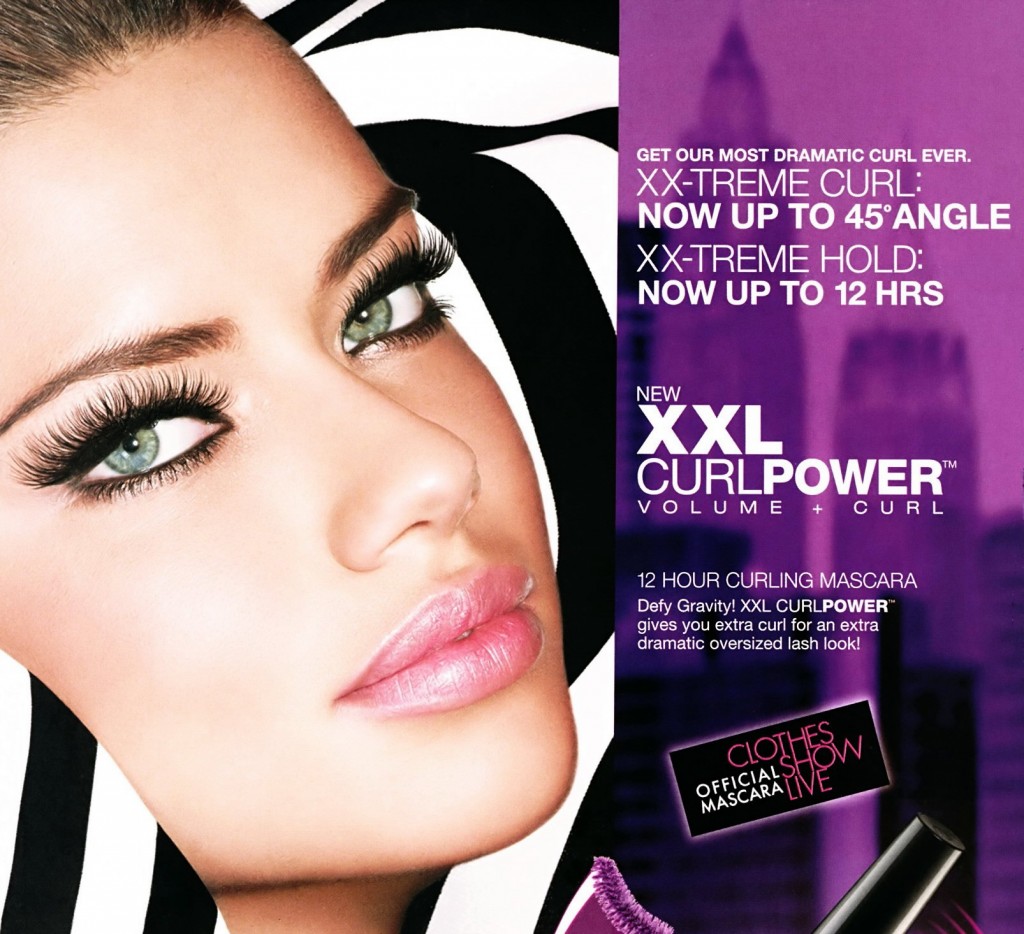 I got a Maybelline coupon from CVS, so I decided to try out the XXL Curl Power mascara. It’s one of those double-sided numbers: one end is used to prime the lashes, and the other is your typical mascara.

I have a theory that mascaras with the white primer for “volume” are psychological: you coat your lashes in white color, and then must continue to apply mascara until all the white is covered so you don’t look like Ziggy Stardust. Then, because you’ve put in more than your usual lazy one-coat effort, voila! Your lashes are more voluminous. Unfortunately for Maybelline, I normally apply about twelve coats, so I’m onto their game.

Now if you want curl, this mascara’s got it – my lashes reached for the sky like Celine Dion in an encore. But the primer takes forever to dry and doesn’t seem to plump the look anymore. Beyond that, it’s clumpy and awkward to apply with the brush’s pretzel-like curve.

The verdict – 7/10 – yeah, it’s not my favorite, but it curls for days, and that’s what it claims to do. Bonus points for (some) honesty!