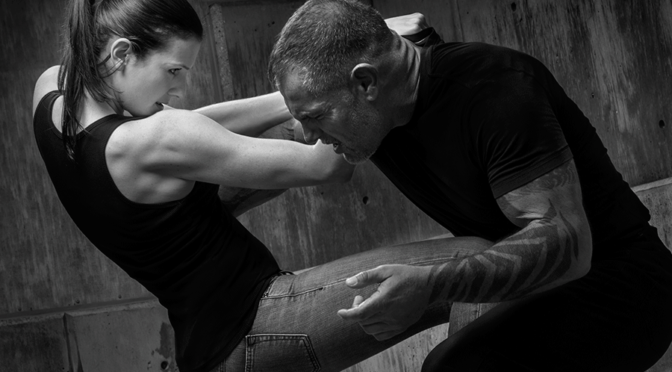 In colder weather, it’s tough to leave home. Finding effective workouts that you are able to easily do from home and involve little to no equipment can be a challenge. Krav Maga, an Israeli developed military self-defense system, offers numerous benefits both physically and mentally from practicing the moves and can even be learned at home. The practice provides a great cardio workout and could even save your life one day!

Ross Cascio is an expert level instructor at Krav Maga Worldwide and has a list of intense but effective workout tips that anyone is able to do in the comfort of their own home when they aren’t able to get to the gym or want to mix up their workout routine:

Doing Krav Maga moves daily will tone your muscles along with boosting your strength and stamina. Repeatedly practicing the moves will also prepare you to defend yourself against an attack, which have been occurring at a rapid rate in public places like airplanes, parks and stores.

One thought on “An MMA-Style Workout in Your Living Room”