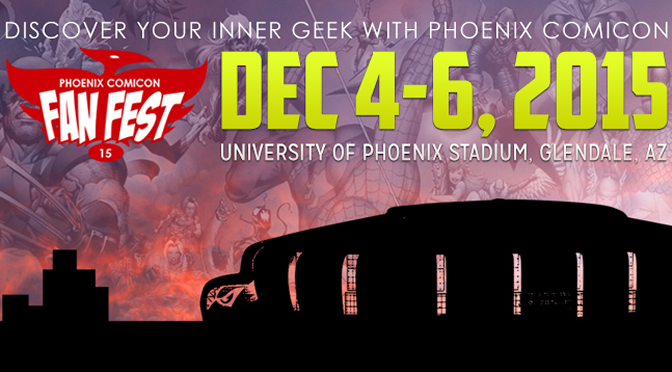 Ever dream of a land filled with handmade Star Wars accessories, cosplayers galore, and the dreamy stars of your favorite sci-fi shows? Dream no more, my loves: this magical place exists, and not just in your heart.

It’s called Phoenix Fan Fest, though perhaps it’d be more aptly named “Phoenix Comicon, the Bearably Temperate Edition”. Seriously, when I see Optimus Prime stomping around in 110-degree heat, I gain a new respect for Transformers. (Except Megan Fox. No. Just no.)

Fan Fest is the December version of its more famous summery counterpart, but it’s my favorite of the two events. The venue is smaller – University of Phoenix Stadium in Glendale, versus its doppelgänger who spans the entire Phoenix Convention Center – which makes getting lost considerably harder (a boon for me in particular). Everything’s in easy access, and the nerd girl in me wants to consume all of it.

This year, Fan Fest’s premiere boast was guest (and fellow redhead) Karen Gillan, otherwise known as Amy Pond on Doctor Who. It also featured the super-dreamy Gareth David-Lloyd (best known as Ianto on TORCHWOOD), there to promote his new indie horror film I AM ALONE.

I was invited to a special screening of that film, ’cause I’m cooler than you. It was pretty killer (pun intended). Here’s a look at their Q&A after the screening (with McDreamy in the middle, who apparently gets put in a tough spot no matter when he’s on screen): 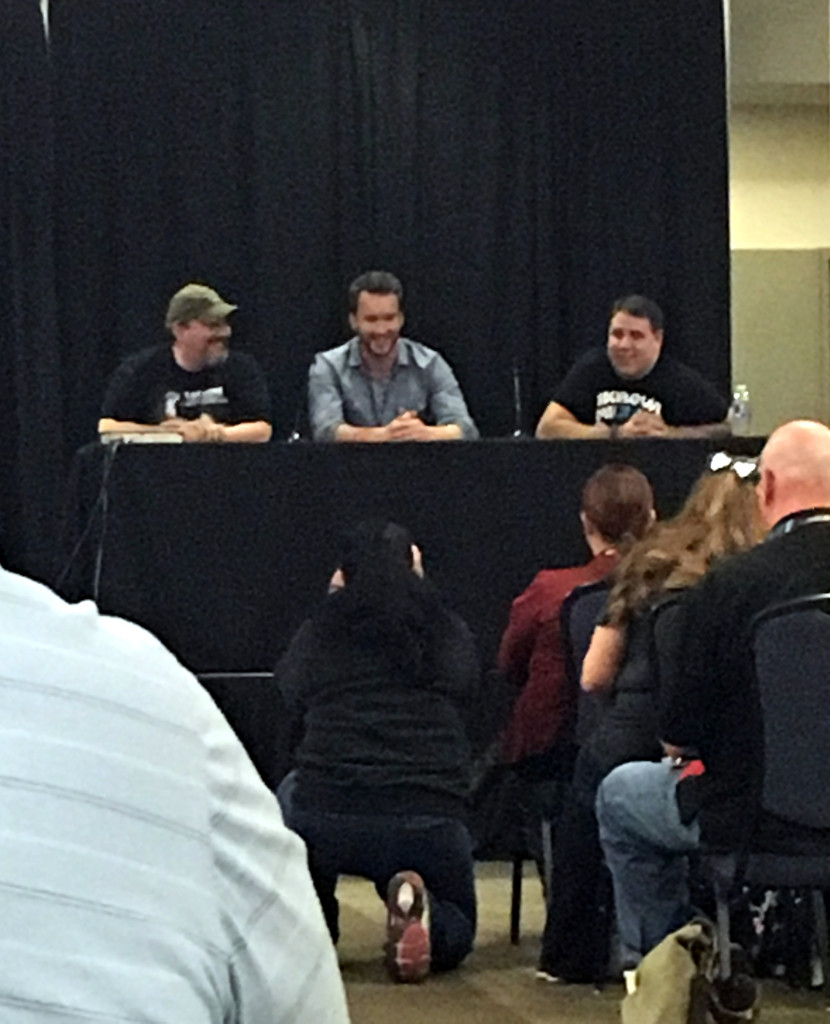 I had a lot of fun in my favorite area of the event, Artist’s Alley, where I purchased an AWESOME print from this lovely gal Emmalaine Wright: 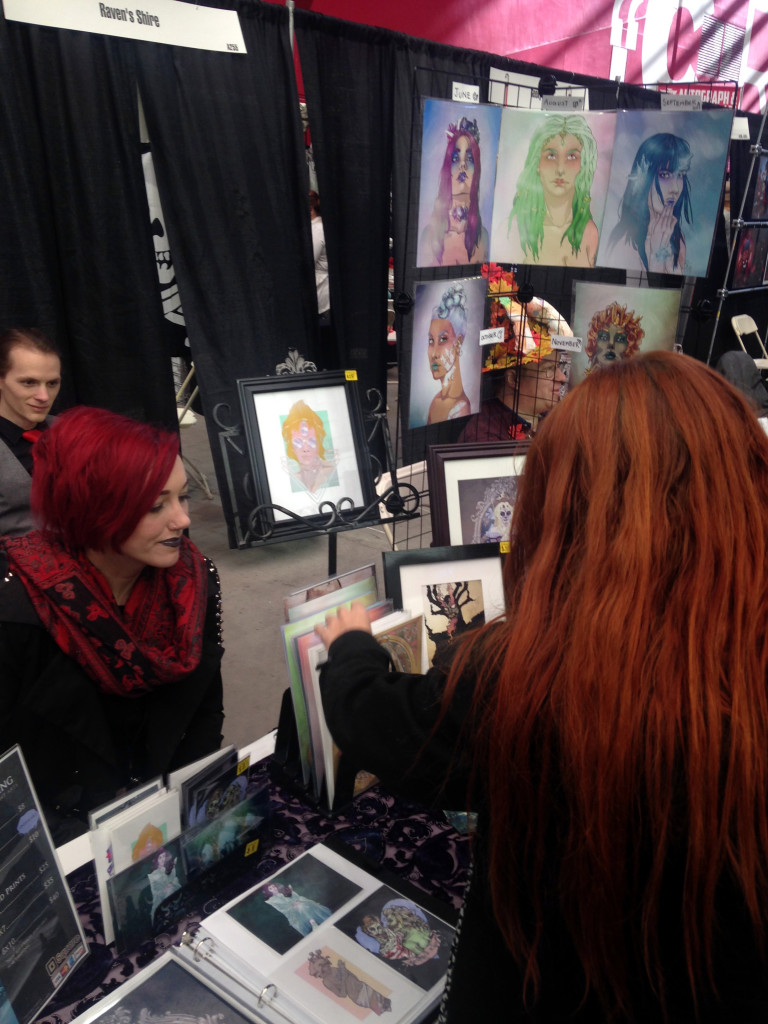 I purchased this print pictured below (the real one comes sans watermark, of course).  Can you tell what it is? 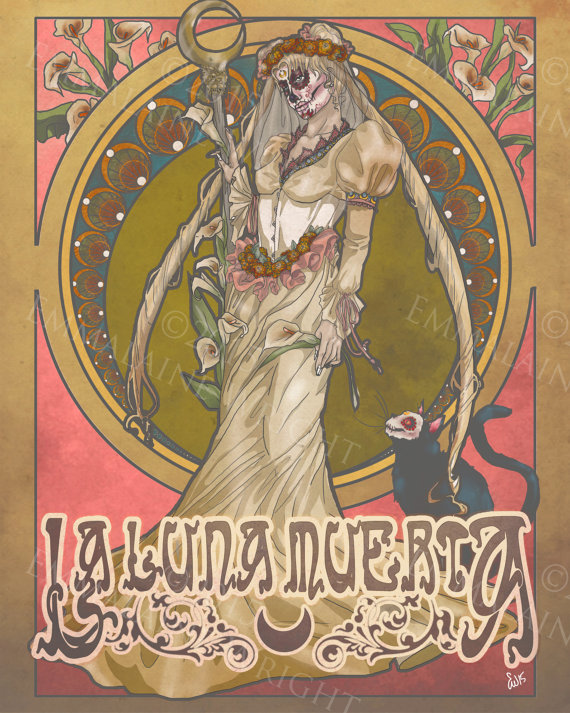 It’s a Dia De Los Muertos themed Sailor Moon! With an art nouveau / Klimt nod! And my mother noted she is positioned very similarly to Everquest’s Firiona Vie! INFI WAYS TO GEEK OUT!

I could not be more incredibly in love with it.

Here are some other fun pics from the festivities:

Since first attending last year, this has become one of my must-do events of the season (and not just because I’m a big nerd… though admittedly that’s a part of it).

Have you been to Fan Fest / Comicon, or do you plan to go in the future?