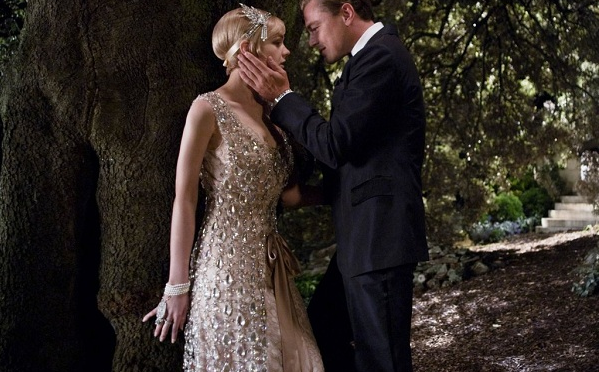 1920s Flapper dresses were quite the head-turning frocks of the moment, and several key accessories pulled the look altogether. Designer Coco Chanel influenced the Flapper fashion phenomena with her miles of pearls and dresses made in neutral shades like cream, beige, sand, navy and black. END_OF_DOCUMENT_TOKEN_TO_BE_REPLACED