With the world slowly opening back up and more and more places opening their borders for travel, many people are craving a change. For some, a holiday abroad may be enough to satisfy this need to travel.

Others, however, may be seeking a more long-term adventure. If this sounds like you, then moving to a new city is a great idea. Of course, there are many logistical things to figure out when you’re making such a big decision, but before you can worry about that, you need to decide where you want to go. That’s why we’ve put together this handy list of great cities to move to.

When people think of the true city life often portrayed on television, their minds instantly go to New York City. And for good reason – the city is bustling with opportunity, which is why so many people go there in the hopes of making their dreams come true.

New York is a vibrant city that is sure to offer you an experience you’ll never forget, whether you’re just there for a few months or whether you decide to make it your permanent home. If this sounds like something that interests you, have a look at NYC condos for sale.

Another popular city is London. For many Americans who have experienced New York and want something similar and yet different, London is their go-to city. Whether you are seeking career opportunities or cultural experiences, London has it all.

It’s no surprise to learn that it’s one of the most loved cities in the world. Not to mention that London is so close to other amazing locations that you can easily hop on a train and discover somewhere new every weekend.

If you are making a big move, you will need to decide what to take with you to London and what to leave behind. If you can’t stand to leave your décor design items behind, be sure to pack them correctly for moving.

Some call it the city of lights, others call it the city of love . . .  but no matter what you call it, Paris is a great city. It is often depicted as very idyllic in mainstream media, but be warned that the true Paris may not be what you expect. That being said, there’s no denying that there is something incredibly romantic and magical about this particular city.

Paris is rich in its culture, and you will likely find that the city will change how you view many things. For people interested in art, music, food, or fashion, this is a must.

If you are looking for a city unlike any other, Tokyo is where you should head. It’s no wonder that it has such a big population – there are many opportunities, and living in Tokyo is an immersive experience. You’re sure to meet new people and learn new things.

Many people are worried about the culture shock that moving to such a different city will give them, but if you embrace Tokyo, Tokyo will embrace you back. You might have concerns about whether or not Tokyo is safe, so this article may be a helpful read for you.

Most cities in Canada are great places to live, but Montreal stands out above all others. That’s because of how unique it is.

It is in the French-speaking region of Canada, Quebec. Being in Montreal means experiencing multiple cultures at once. While this may take some adjusting, it’s a great way to see a different part of the world. Of course, Canada is known for its cold temperatures, so if you’re looking for something warmer but you still want to be in Canada, Vancouver – based in British Columbia – is a great option as well.

However, as long as you are prepared for the climate and weather of Montreal, you should be fine.

If you’re wanting a change, then moving to a new city is one of the biggest and most exciting changes you can make. Keep in mind, however, that because it’s such a big decision, you shouldn’t rush into it. There are many things to consider about moving to a new city, especially because of the times we live in, so take your time to think it through.

If you have decided that it’s something you want to go through with, you have plenty of amazing cities to choose from. You should do some research to see which one you think would suit you best. 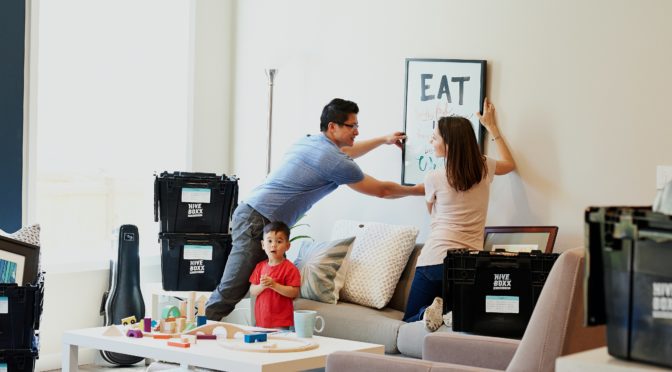 Moving into a new home? We understand that you have to make a lot of decisions in a very short time. From choosing the right moving date to selecting the best supplies, there’s a lot on your plate. END_OF_DOCUMENT_TOKEN_TO_BE_REPLACED 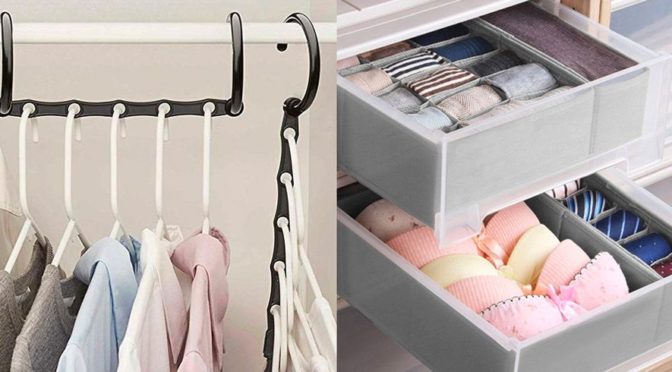 Moving from one place to another is a long-term process. Once you found the best moving company or Brooklyn movers to hire, you still need to exert time and effort to make your home feel and look good. Upgrading your home after a move is an essential step because this can affect the comfort of the entire household. You want your family to feel safe and comfortable when they’re at home, right? Let this article help you upgrade your home without breaking the bank. END_OF_DOCUMENT_TOKEN_TO_BE_REPLACED 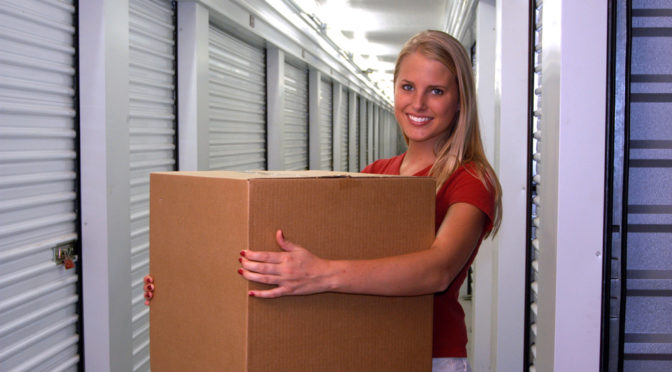 The storage unit is important for us when we need to shift our home or travel somewhere or store our excess households. These are not the only reasons for using a storage unit. You can go for renting a storage unit for various reasons. However, our main concern here is to provide a clear guideline about how to choose a storage unit. END_OF_DOCUMENT_TOKEN_TO_BE_REPLACED