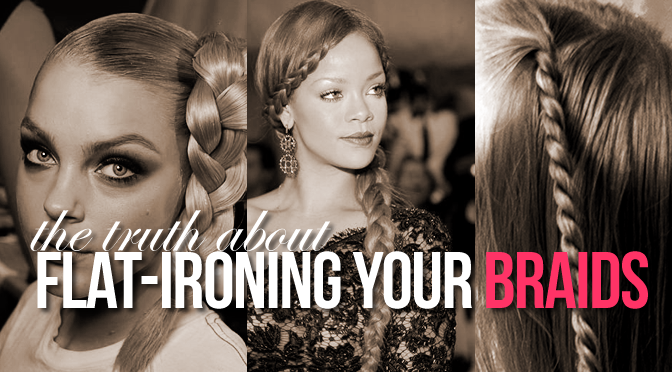 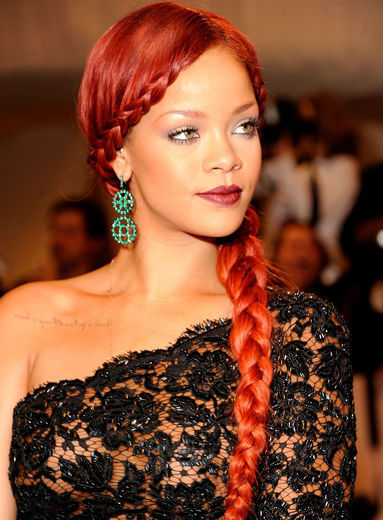 A sad lesson all millennials will have to learn in real-time: not everything on the Internet is true. (Nooo!) Even scarier, this reality isn’t limited to blog posts by Food Babe — it also applies to *shudder* hair tips on Pinterest.

The struggle is REAL, y’all.  END_OF_DOCUMENT_TOKEN_TO_BE_REPLACED 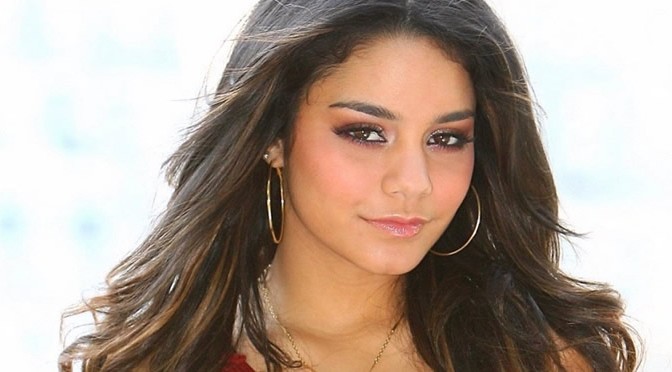 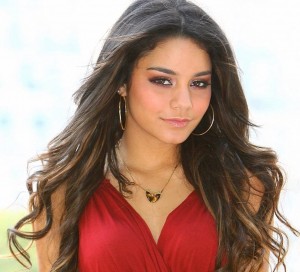 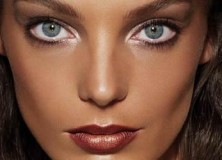 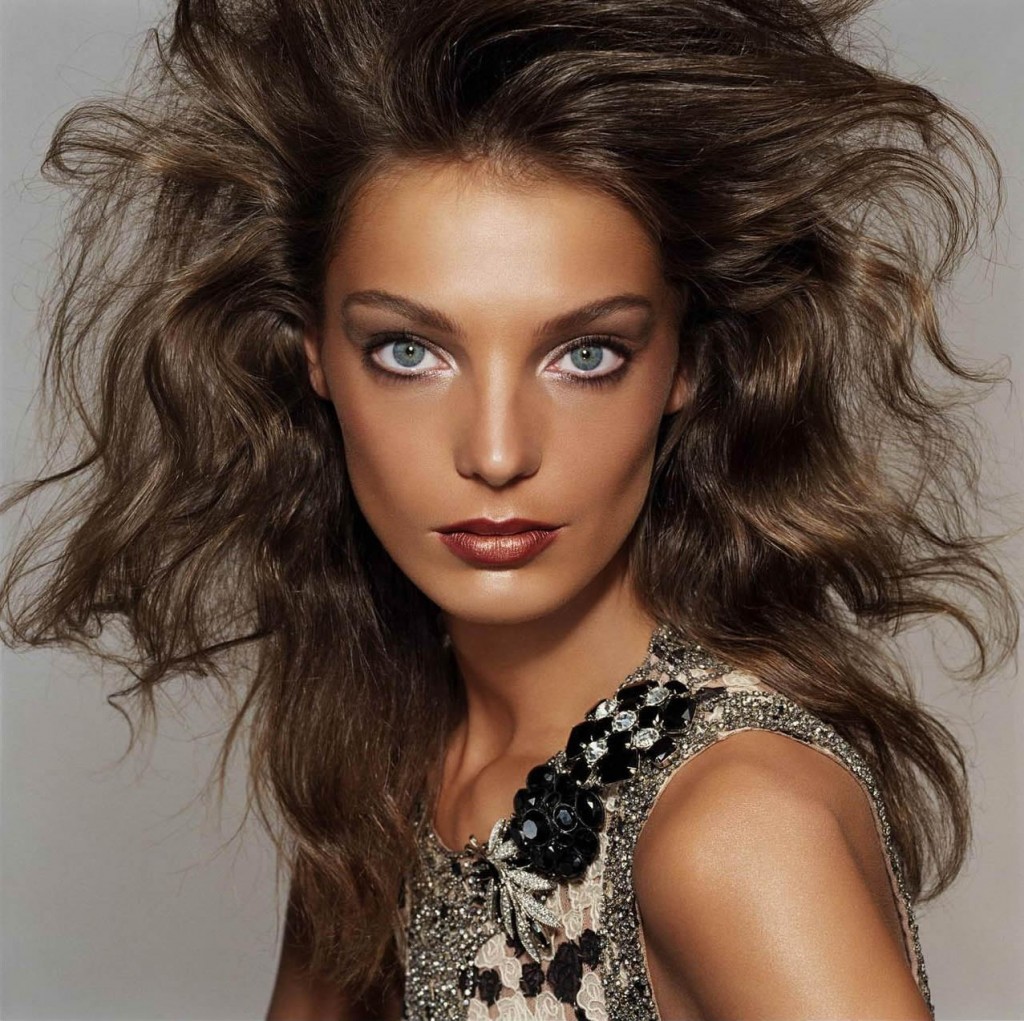 A model’s beauty endures more scrutiny than that of any other celebrity. Lucky for this model, Daria Werbowy is gorgeous! The runway maven and Lancome’s mug of choice, Daria offered up a bunch of model beauty tips for us regular mild-mannered human beings to steal. Enjoy!

END_OF_DOCUMENT_TOKEN_TO_BE_REPLACED

I’m sure by now most of you know of the brand Shu Uemura, but do you know about the man? He was an amazing influence on the world of cosmetics, so I’d like to do a small tribute to his work.

Shu Uemura was a Japanese-born Hollywood makeup artist who got his big break on the 1962 film My Geisha. The film’s regular make up artist fell ill and Uemura was called in to fill in. Uemura gained critical acclaim for transforming white actress Shirley MacLaine into a Japanese woman. He parlayed his success into an international makeup brand under his philosophy that “beautiful makeup starts with beautiful skin”.

His most famous product is probably the Shu Uemura Eyelash Curler (Amazon, $18). It has been hailed as the best eyelash curler on the market and even merited a mention in the movie The Devil Wears Prada (one of Gisele Bundchen’s few lines in the film).

Shu Uemura died of pneumonia at age 79 on December 29, 2007. Uemura was hugely influential in both cosmetics and skincare, and the beauty world is forever changed because of his work. 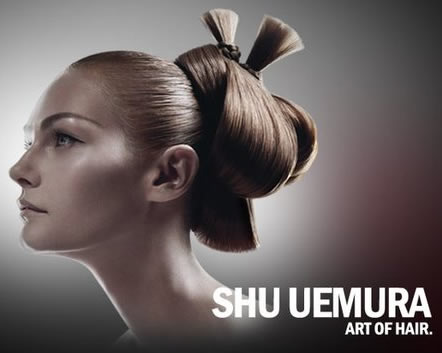 There are few greater joys in life for this beauty addict than the marriage of two of my greatest loves: Shu Uemura and heat styling. What more could a girl ask for?

Shu Uemura debuted the Art of Hair line this year, and included in the collection is the Satin Design White Tea Polishing Milk, a versatile leave-in meant to finish blow dried hair. Since I just got a brand new hair dryer, I was excited to try the product with a fresh blow drying.