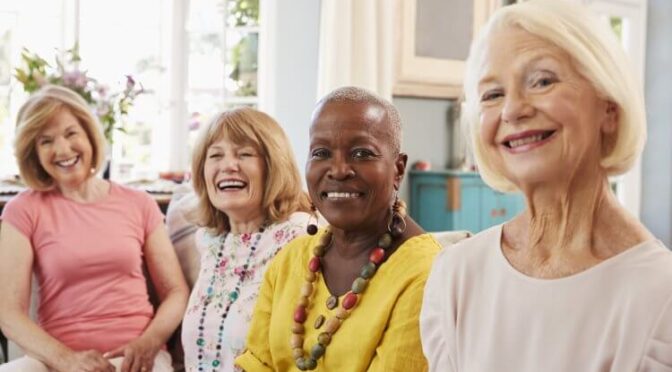 By the age of fifty, about 65% of women develop fibroids. Despite its common occurrence, a fibroid is often not discussed. Being a woman comes with many challenges, especially when you are a mother and play the crucial role of maintaining your family’s health. When it comes to the well-being of women, many suffer silently from unique health issues. It might be a complicated post-birth recovery or fibroid removal, but women deal with health conditions that are often not discussed.

Also known as fibrous tumors, fibroids (or leiomyomas) grow inside the wall of the uterus. Typically, fibroids are non-cancerous; however, they are the primary cause of hysterectomies within the United States. Women can have a single to multiple fibroids, the sizes of which can range from a seed to a watermelon’s size. If you suspect you might have a fibroid or currently living with this health condition, here are three things you need to know.

Fibroids commonly occur among women who are in their 40s or early 50s. Fibroids tend to shrink after women go through menopause. Although fibroids don’t have ethnic delimitations, Afro-American women are prone to get diagnosed with fibroids more often than women of other ethnicities. Also, obese women are at a greater risk of fibroids. No one knows the underlying cause of fibroids. However, there is a connection between fibroids and the consumption of red meat. If your mother or grandmother had fibroids, there are greater risks of developing fibroids as there has been detected a hereditary component.

The Most Common Symptoms of Fibroids

Usually, many women who have fibroids don’t experience tell-tale symptoms. However, they face difficulties while living with them. Some of the common symptoms of fibroids include but are not limited to the following:

·         Anemia due to massive blood loss during menstrual bleeding

·         Frequent urination due to pressure on the bladder

·         Constipation accompanied by back pain due to pressure on the rectum

Besides the above-mentioned physical symptoms of fibroids, the affected women suffer emotionally as well. Common symptoms include anxiety, depression, reduced zest for life, and a distorted body image accompanied by low self-esteem.

What Does Your Vaginal Bleeding Indicate?

You might want to know about how much bleeding is too much and when you should call your doctor. Fibroids distort the womb (or endometrial cavity), prompting heavy menstrual bleeding. There are certain red flags that you need to look out for when it comes to determining the amount of excessive bleeding: