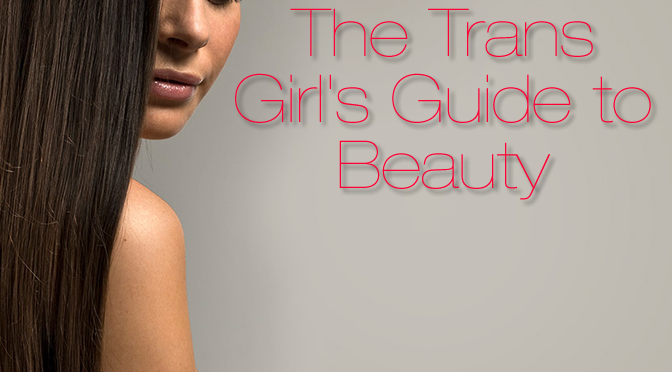 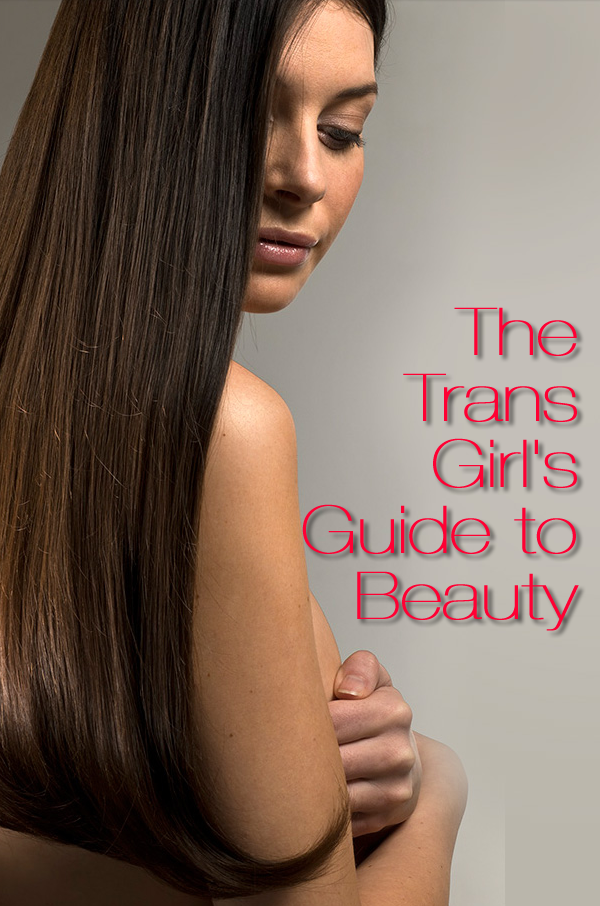 I’ve been contemplating this article for a long time because the topic of beauty for transgender girls and women is one that I think is both important and fascinating, and in light of the Caitlyn Jenner* thing, it seems appropriate. I am a strong supporter of the transgender community because, well, I’d like to think I’m a strong supporter of all communities (that don’t promote hate) – and the recent hubbub with Planet Fitness has brought the issue to the forefront for some who might not have known it existed.

NOTE: henceforth in this article when I refer to a “trans girl”, I’m referring to someone who was assigned a male gender at birth but who personally identifies as a female. I don’t care what stage in your transition you are; to me, if you identify as a woman, it doesn’t matter what’s between your legs. Names of trans friends have been changed to protect privacy, since this is such a personal issue. I will refer to all trans women as “she” or “her” because that’s the only accurate thing to do. If you think anything else, you care way too much what’s in someone else’s pants.

I can’t ever personally understand the transgender experience as I identify with the gender I was assigned at birth (that’s called “cis”), but I did have a close assigned-sex-male friend come to me at a young age and confide in me that she identified as female. Evan was becoming Erin. I was the second person she told after her sister. I asked how her sister was handling it, and Erin immediately referenced her acceptance by helping her with her hair and makeup.

It was clear: a girl’s transition will always be inexorably linked to beauty. It’s one of the most feminine rituals in our culture.

So let’s pull out of this sociological funk because, while it’s a worthwhile topic, I’m here to discuss the superficial stuff. Beauty, baby.

The issues trans women experience with hair, makeup, grooming, and personal care are an entirely different animal from what assigned-sex females encounter. The major theme below is that while the priority for most of the beauty industry is being considered more physically attractive, the priority for trans women seems to be being readily identified as a female. Thus, transitioning women are often drawn to making the most feminine outward appearance possible.

We’re going to begin a series on trans beauty (and beauty for open-minded cis men) to cover each of these more in-depth. Thus – let me know your thoughts! Are you transitioning? What beauty-related difficulties have you experienced or what would you like to discuss openly?

*When originally published, we referred here to Caitlyn Jenner as “Bruce Jenner”. Original publication was prior to Caitlyn’s public announcement of her preferred name. Sassy Dove will always strive to respect the wishes of anyone, trans or otherwise, including using their preferred name. We apologize for any confusion.

7 thoughts on “The Trans Girl’s Guide To Beauty”