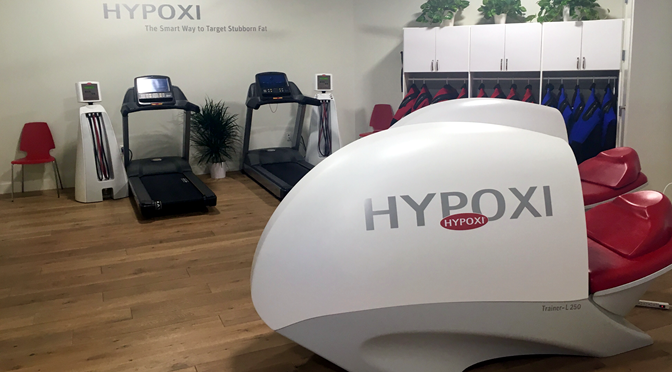 Those who know me best know I’ve gone to great lengths in the quest to reconcile my desire for a Photoshopped-esque physique with my eternal love of cheese.

I’ve found a unique bodysculpting tool to add to the arsenal, but I gotta warn ya, it’s weird.

But hey – weird’s great if it works, right?

This particular brand of weirdness is called HYPOXi, and it’s a well researched scientific concept thought of by an Austrian who noticed that the areas where we store excessive, unsightly body fat also tend to be the areas of the body with the poorest blood flow and circulation.

As an example, touch your flabby saddlebag right now. Go ahead, it’s okay. I’m touching mine too. It’s cold, right? Colder than, say, your cheek?

That’s because blood flow to that area frankly sucks. Less blood flow, less fat loss – period. So what if we could increase blood flow, circulation and body heat in that area? Wouldn’t we lose more FAT?

“But wait!” my fitness gals protest. “That sounds an awful lot like SPOT REDUCTION, and we all know that’s a myth.”

Well, actually, there’s some recent argument to suggest that might not be the case. This article from the bodybuilders at T Nation is particularly interesting, and a multitude of studies have shown that local exercise can mobilize fat locally with high enough reps. After all, why else would bodybuilders like Arnold (who praised extremely small body fat percentages, particularly in the ab area) do 1,000 situps? If it were simply to build muscle, wouldn’t he increase weight and lower reps?

The truth is, Arnold believed in spot reduction, and under very specific circumstances, so should you. Now back to HYPOXi, which supports this concept by using compression and vacuum technology to increase blood flow, circulation and body heat in areas where stubborn fat resides.

We’re talking hips, thighs, butt and tummy. The facilities have space-age looking machines that utilize these technologies in ways that’ll make you giggle… but not jiggle.

Here I am in the S120, a machine that alternates compression and vacuum technology to reduce fat in the lower body: 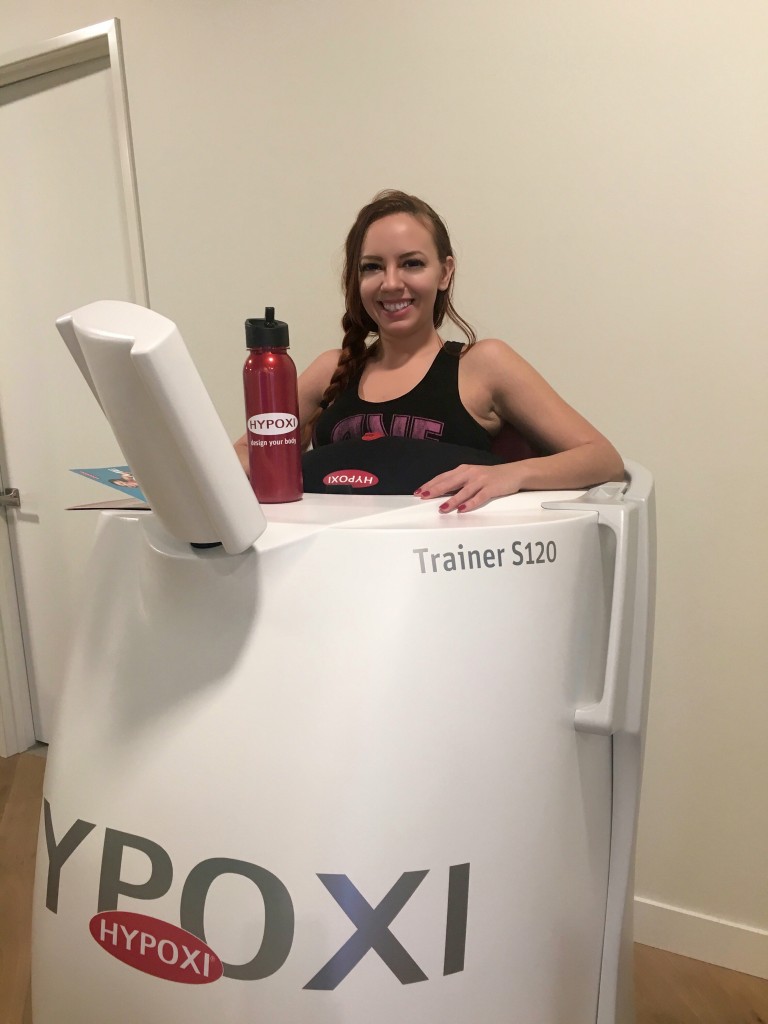 There are other machines used, including the Vacunaut (a treadmill used with a compression-type scuba suit) and a lay-down version of the S120 called the L that also focuses on lower body fat. 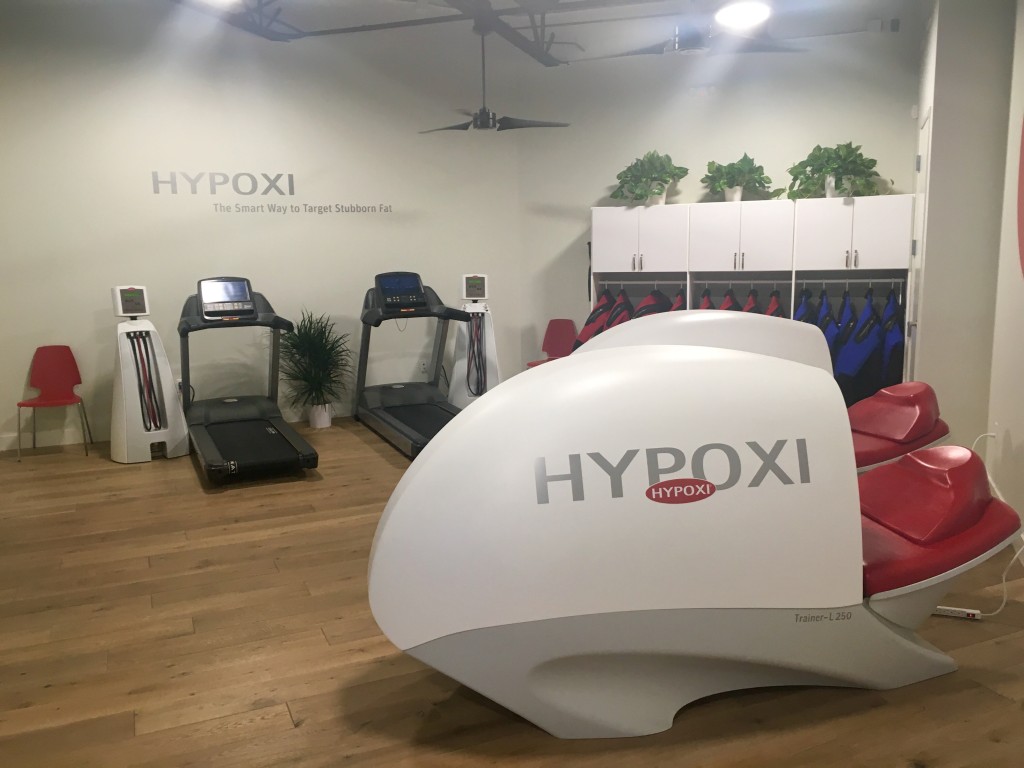 Okay, so it’s strange, but does it work? Well, even though I ate like a ridiculous pig halfway through my sessions (Christmas is a thing and it is not good for your pants area), I still lost an inch in both my thighs! An inch in my thighs in two weeks is pretty darn good, especially after I packed at least a pound of each kind of holiday pie into them!

Bottom line: if you’re curious about Hypoxi, don’t write it off as a gimmick.