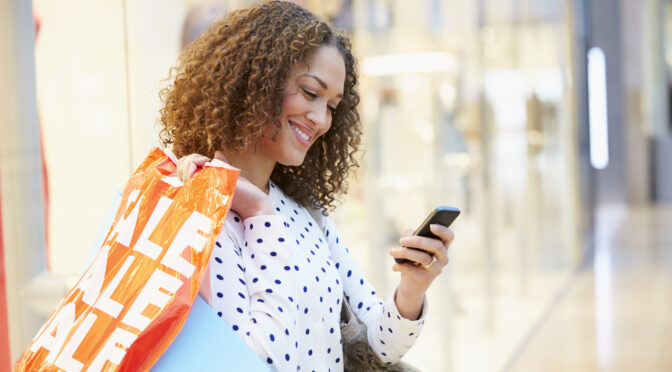 The wholesale business has been alive for ages. People long ago found out that selling things in bulks will result in greater profits. People would unite into groups and later into firms to distribute sea goods around the country.

Making the fishermen and the merchants profit.

This idea caught on considerably not long ago with introduction of mass-producible items, like vegetables, electronics, and most importantly clothing.

The latter became such a vast part of the economics that most of the boutique business couldn’t go about without a good and trustworthy wholesale provider. As they made it so much easier to provide stock for the stores to resell with reasonable profits.

But with the rise of supermarkets, a big competitor began pushing this economy out of the park.

What’s the deal between Wholesale and Retail anyway?

First off, we have to lay down the difference between these two, as they are similar in nature. Both are concerned about making a profit and both have end costumers. The main difference lies in the middle man. Because, to reach the end-user, wholesale trust in resale shops and other providers. In other words, they are the middle man between the product and the user. While retails serve directly the user, or whoever is buying from them.

And somewhere in between these lines lies a slight conflict between two sellers.

Imagine having a friend that you provide your own goods for. That friend becomes successful and as he has grown his demand did so as well. In time you couldn’t keep up with his demand. So, your friend uses his great profits to make his own goods, which results in a lower cost than you can provide. That friend leaves instead of fully relying on your supply. Making a greater profit and leaving you with nothing more but a bitter aftertaste.

As time flies it becomes far more difficult for wholesale businesses to compete with giant companies that take a bigger and bigger chunk of a pie every year. They use mass production, cost-effective means to compete. While wholesalers now largely rely on smaller shops and boutique wholesale clothing stores.

But that doesn’t mean that wholesale days are over. It’s far from that. Even if it sounds that competition is soaring it doesn’t stop local boutique shops from selling clothing back to you.

And it’s safe to assume that with the rise of resold clothing it’s the side of economics to watch out for.

Many people are drastically becoming environmentally conscious. Buying used clothing rather than supporting big corporates business. Mending owned items, rather than immediately throwing them away. And with the rise of a new wave of thinking, the wholesale is finding its feet back on fighting the big eaters of the economic pie.

So, why wholesale is the best option?

You could say that it’s not only the best option, it’s the only option. When competing in the open markets, there’s always room for one more. You shouldn’t be afraid of big chain corporates; they won’t push out your inventory providers. Be the one who will compete with them. Make your provider be part of your success. Don’t hesitate with that brand idea that is keeping you awake at night. Or become the provider for small businesses yourself. Start today with wholesale!

One thought on “Why wholesale is the best option”