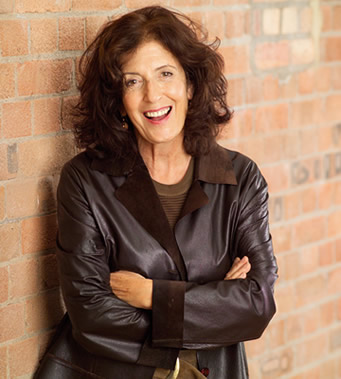 If you haven’t heard of Anita Roddick, listen up. Anita founded popular green beauty store The Body Shop and campaigned for eco-friendly practices in the cosmetics industry and beyond. The Body Shop was one of the first cosmetics companies ever to prohibit the use of ingredients tested on animals and to promote fair trade with third world countries.

Anita received the greatest honor a British gal can hope for in 2003 when Queen Elizabeth II appointed her a Dame Commander of the Order of the British Empire. Only a year later, she was diagnosed with liver cirrhosis due to her long standing bout with hepatitis C. Anita took the classy route and didn’t reveal this to the media until 2007.

On September 10, 2007, Anita Roddick died of a major acute brain hemorrhage. This kind of morally aware crusader is rare in the beauty industry; let’s hope other companies have taken a page from Mrs. Roddick’s book!