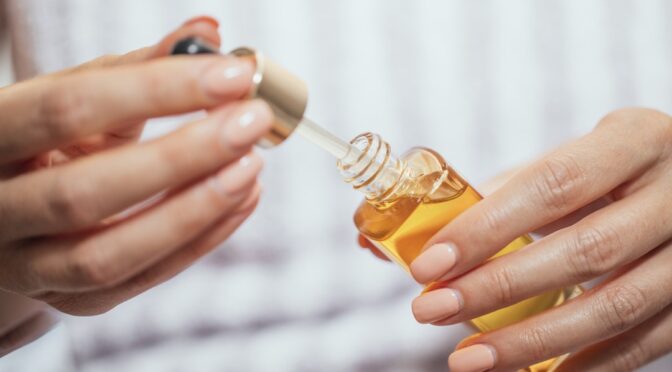 The legalization of CBD has been slowly gaining traction throughout the different jurisdictions of the United States. However, there is no common ground on these laws, making them differ from state to state.

This can be confusing for some people, so it’s important to know which states have legalized CBD oil.

Federal law allows for the use of CBD oil and some states have gone with this regulation. However, states are also free to be more liberal or restrictive with their laws. They may have different laws for therapeutic CBD oil and recreational CBD oil; others allow for the extraction of premium CBD oils from hemp, while others only allow extraction from marijuana.

What’s The Difference Between Hemp and Marijuana Plants?

The two plants are usually lumped together because they’ve been bred separately from the Cannabis Sativa plant. Hemp has been bred for low THC and high CBD, giving it more beneficial properties, while marijuana has been bred for the opposite: higher THC and low CBD.

Which States Have Legalized Medical Marijuana?

The following states have legalized CBD oil only for the purposes of managing specific conditions.

Which States Have Legalized Medical and Recreational Marijuana?

Those states where recreational marijuana is legal also have medical marijuana by default. Here are the states that have legalized both:

Which States Have Legalized CBD Oil?

Although marijuana is legal in the majority of states in some form or another, there are a few that only allow for CBD oil. This list also includes states that have authorized CBD to only be derived from industrial hemp, as well as from both hemp and marijuana.

So What Does This Mean for Suppliers?

So the question should be raised: if there are different laws for each state, is a supplier able to sell their products out of state? The short answer is no; it is illegal to add CBD to any food or to use CBD as a dietary supplement for commerce that crosses state lines.

This means that a supplier can only sell such products within their state of origin, or to other states where these products are legal. However, there is an exemption: products that are not advertized as foods or supplements with medicinal properties are not subject to FDA regulation and can be sold across state lines.

It can be difficult to keep track of the laws of every state, but it’s always best to check before you intend to travel and take any of your CBD products with you. It’s the best way to protect your safety and ensure that you’re not going to end up in trouble while you’re trying to relax, especially if you’re on vacation.

One thought on “Updated for 2021: The Legality of CBD Oil Across the States”