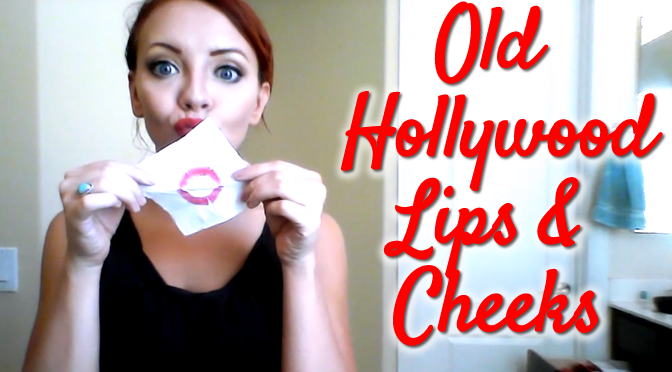 Welcome to Part 2 of a series I created for this Halloween when I went as Dottie Hinson from A League of Their Own – it’s all about OLD HOLLYWOOD makeup. But our lip makeup is also perfect for copying Emma Roberts’ American Horror Story look! (That’s my absolute favorite show on television.)

This part is all about lips and cheeks.  Here’s the video so you can see what’s what: END_OF_DOCUMENT_TOKEN_TO_BE_REPLACED 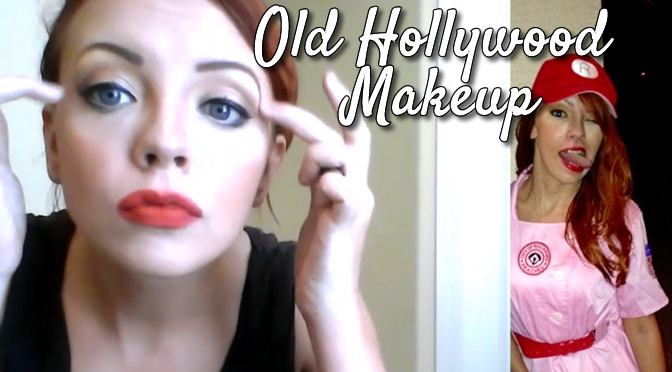 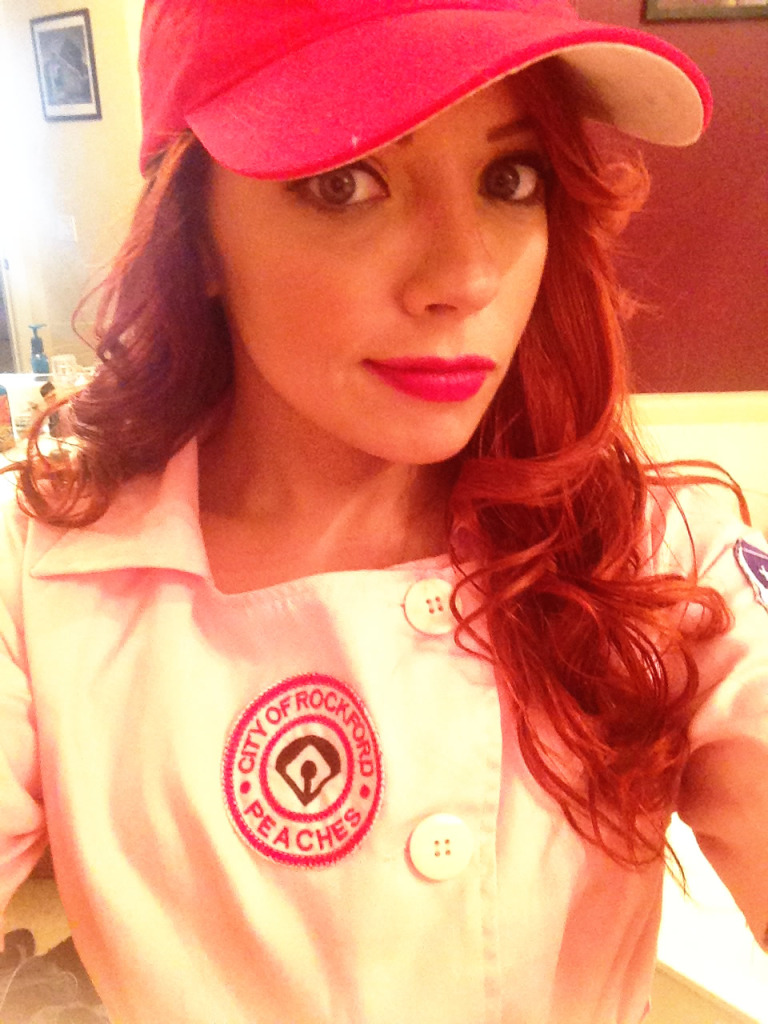