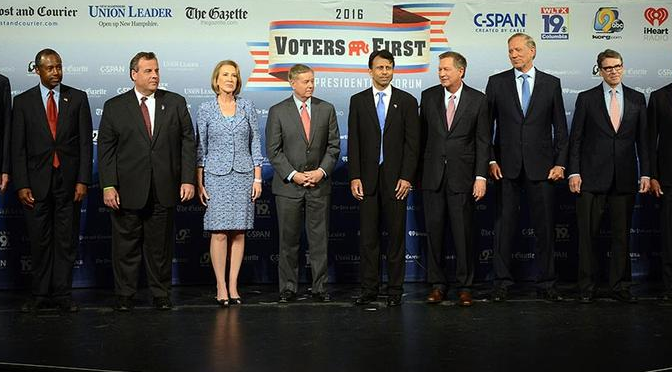 I’m sure hardcore political analysts like to think fashion and style don’t play a major role in the always competitive presidential races, but every four years it seems both make a larger impact on the race than years past and the 2016 race is no different. Just take Hillary Clinton’s raved-about haircut makeover back in July. Reports revealed former Secretary of State Clinton had half of the New York City department store Bergdorf Goodman shutdown for her appointment with John Barrett at his private salon. The haircut reportedly cost $600! Clinton’s campaign told the media the makeover was geared towards making Clinton more fashionable which in turns makes her more appealing to millennials.

So if fashion and style don’t play a role in campaigns, why did Clinton go to such lengths to ensure she could relate to young voters’ fashion preferences? And Clinton isn’t alone when it comes to appreciating the value of fashion and style during a campaign run. Another prominent female campaigning for the 2016 White House bid who clearly sees the value of fashion comes from across the aisle, former Hewlett-Packard CEO and current Republican nominee Carly Fiorina. 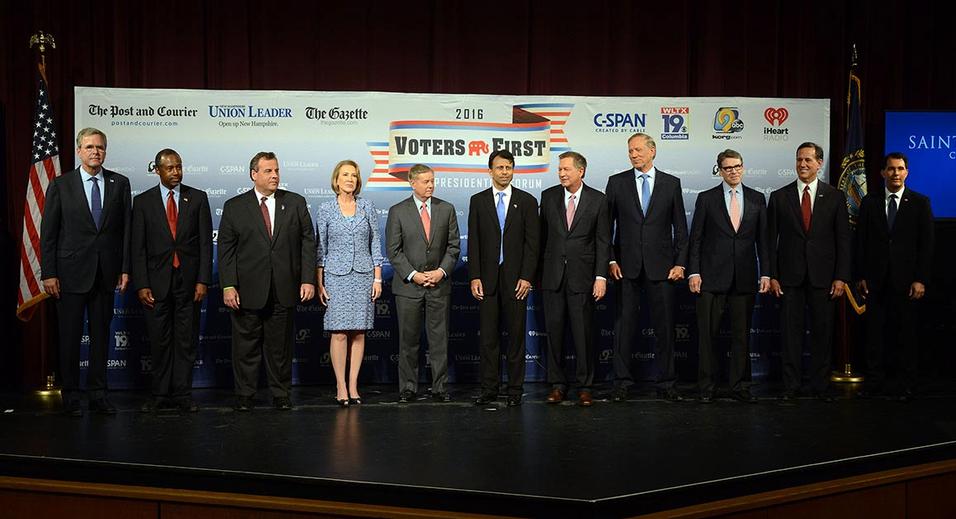 Fiorina participated in the Voters First Forum in New Hampshire earlier this week along with 14 other GOP candidates. With a historically large field competing for the party nomination, candidates have struggled to standout (outside of Donald Trump) but Fiorina turned to fashion to grab some voters’ attention. Instead of sticking to the bland color schemes the male candidates chose for their suits, Fiorina went with a more prominent blue color scheme which quickly set her apart when standing next to the other candidates.

And it’s not just female candidates realizing the value of fashion in campaigning; GOP favorite as predicted by bookmakers with Gambling.com, Jeb Bush, premiered his presidential campaign clothing line earlier this week and it seems very much geared towards a young voter base with many media personalities likening it to Urban Outfitters.

The GOP candidate grabbing all the headlines for his unforgettable sound bites and unique policy plans, Donald Trump, has also turned to fashion as a means to keep his momentum. In late July Trump went down to Texas to visit the Mexican-American border in response to his controversial remarks about his illegal immigration policy plans. While addressing the crowd, Trump wore a now infamous hat that read “MAKE AMERICA GREAT AGAIN.” Images of the hat went viral and now can be purchased from vendors all across the internet. The hat grabbed more headlines than the controversial statements he made during his speech or the bands of protesters gathered at the event. 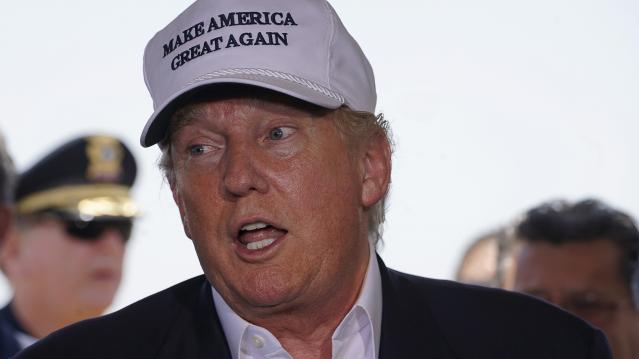 Now fashion might not be a deciding factor when it comes to who earns a party nomination but its importance in the race has become very clear and continues to grow with each passing campaign. Take Hillary Clinton’s husband Bill and his “hairgate” scandal back in ’93. It surfaced that Bill got a $200 haircut on Air Force One while idling at LAX for an hour, shutting down runways. This scandal was huge in the 90’s but stories of candidates going to such extremes to ensure their on the cusp of fashion forward has become the norm in 2015.

Do not be surprised when fashion and style choices begin to become a major concern of potential presidential nominees in future races as they have already begun to surge to the forefront of campaign concerns.

4 thoughts on “Fashion and the Presidential Campaign”